*MAJOR UPDATE!* The Bloodbath has peaked... 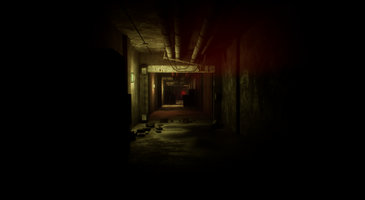 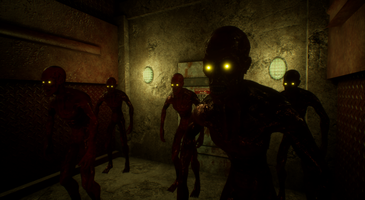 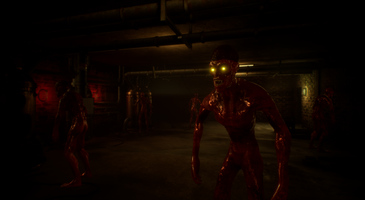 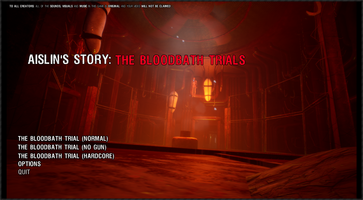 We're excited to announce the first major update to the game! You'll notice right in the front door that, the game has received quite a few changes, updates, fixes and tweaks!

We added 2 new modes to the game, along side the normal mode.
These new modes are "No Gun" and "Hardcore". we don't want to give away too much, but I think the names speak for themselves.

There's been a lot of AI changes and general improvements, such as: Hungrigs now know when you shoot them, touch them, or walk standing too close to them. This is just a few of the MANY changes.

A lot of bugs were fixed, but that's the boring stuff, let's talk about the NEW Fun stuff!
You can now fire you trusty sidekick MUCH faster now, however, as a result to keep things balanced, you now gotta put more lead into
the Hungrigs. Head shots are still a thing though, don't worry.

Hungrigs now hear bullet impact points and will chase you if you disturb them.

Well that's all we really got to say about. We don't wanna spoil some of the more interesting surprise changes *Wink*
But what are you waiting for? The Bloodbath await! Go spill some blood! Yours or theirs, we don't care. And did i mention all of this new stuff is and will stay absolutely FREE?

Get Aislin's Story: The Bloodbath Trials